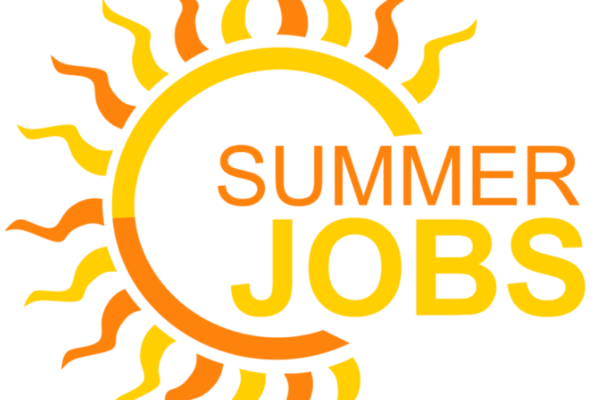 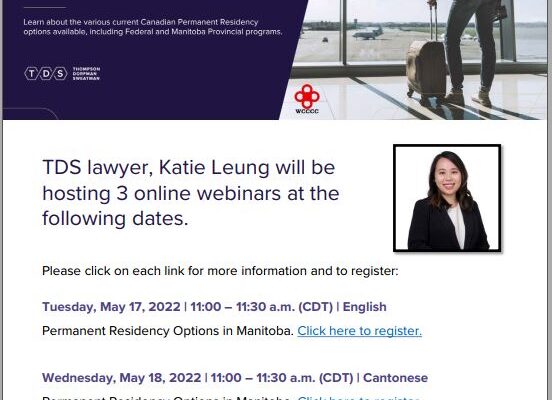 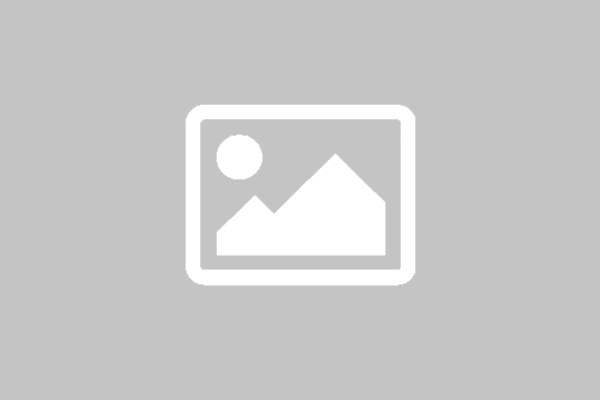 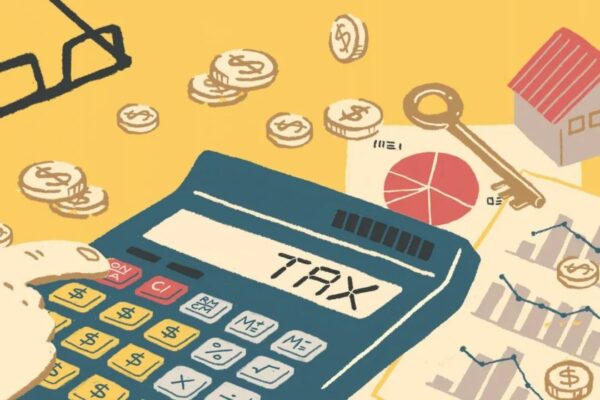 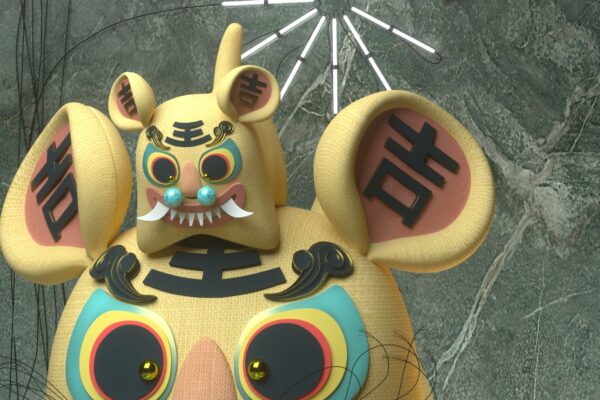 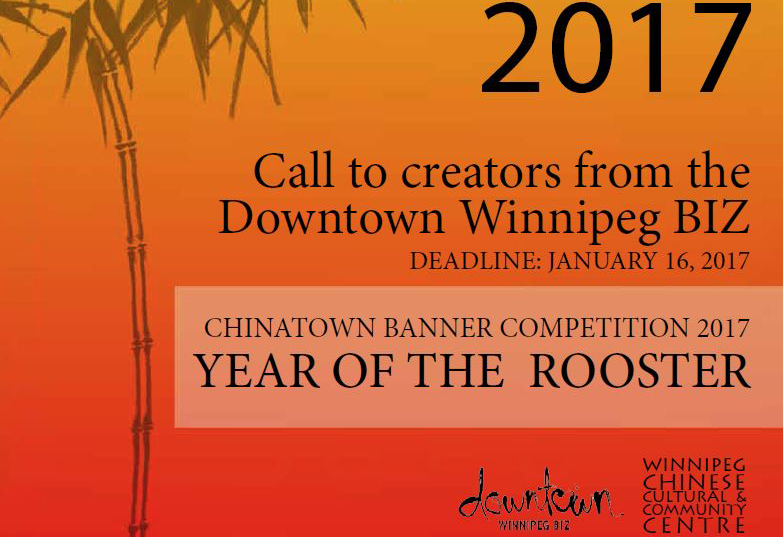 The call for creations from Downtown Winnipeg Biz is now open for the year of the Rooster!

According to Chinese folk tradition, years are named by a rotating cycle of twelve animal signs, and are repeated every twelve years. 2017 is the Year of the Rooster, beginning on January 28, 2017, according to the Chinese lunar calendar.

All Manitoba creators, as individuals or in teams, are invited to enter. The competition is open to all those in arts related disciplines, such as poets, writers, illustrators, photographers, graphic artists, architects, painters, sketchers, designers, etc.

The selection of the winning entry will be made by members of the BANNER PROJECT JURY. This jury is composed of members of the Downtown Winnipeg BIZ (including board members, graphic designers, artists and architects) and the Chinese Community.

New Banners will be installed in Chinatown.

An honorarium of $800.00 will be awarded for the winning year of the Rooster Banner.

The creator(s) of the winning design for the 2017 Chinatown Banner project will be announced in WCCCC Chinese New Year Banquet on Feb 5, 2017.